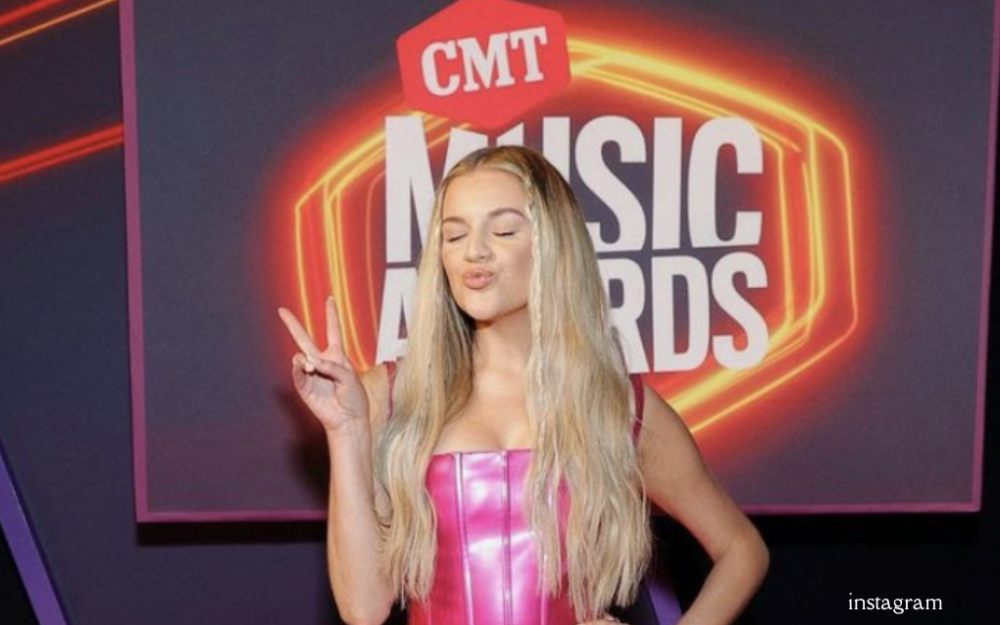 The “Hole In The Bottle” singer Kelsea Ballerini 2021 CMT Artists of the Year continuing her greater success even amid the Covid 19 pandemic. She was a Country star of mainstream and however with the over five million social media following fans changed her success to the next level two years prior..

The Single “Hole In The Bottle” peaked at #2 on billboard’s Country Airplay chart last February 2021 and 38 weeks on the charts. Not only that but also achieved platinum-selling sales status by June 2021.what an achievement by Kelsea.

Kelsea,’s album single “The Other Girl” performance on an edition of CMT’s crossroads in March 2020 was so well-received that they revisited it at CMT Awards 2020 in October. And the October Performance was later nominated and won in the event of CMT Awards 2021 in June very similar to Country Artists like Dolly Parton, Shania Twain, and Taylor Swift. Kelsea noted that “There was a lot of chatter on ’categorically’ what genre this song did or didn’t fit into. And the fact that you voted this as the winning performance tells me that you know where my roots are and that you know who I am. But it also tells me that you hear music as music and tells me that you love when people push boundaries and explore artistry. As I make a new record, that means the absolute world to me!” in her speech while receiving the award.
Kelsea Ballerini was nominated for video of the year for her “Hole In The Bottle” along with Kane Brown’s “Worldwide Beautiful”.and one more nomination for Kelsea was also Female Video Of the Year.in CMT.
Kelsea Ballerini 2021 CMT Artists of the Year Honoree.

Tim Mcgraw amazed with her voice