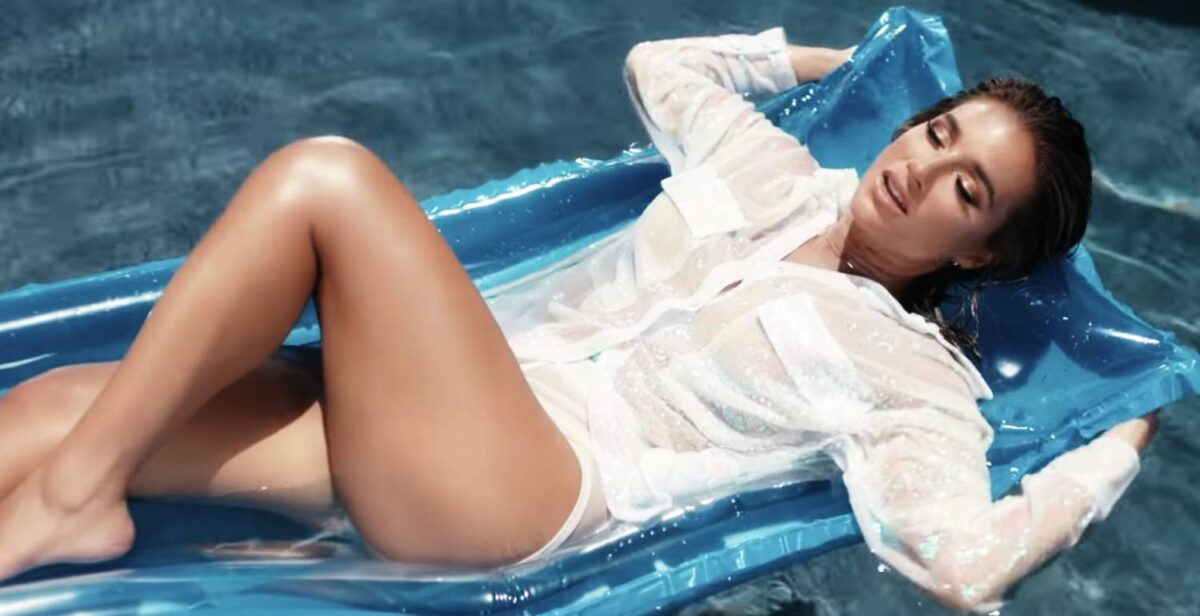 JJD adds further that “I sat in the pool shooting for three hours. My hands and feet got so numb! But I put on my best actress face and tried to give emotion even though I was actually freezing,”
Decker says via Instagram, “I’ve always written and sang songs so accurate to my life, but this time around I wanted to sing songs for other people going through all the emotions. I decided as an artist it didn’t have to be about me at this very moment and I could sing songs for those who don’t have a voice.”
Happy Jessie didn’t forget to add her thoughts regarding overall video clip,
“The first time I saw the video I had an instant smile on my face. I just felt like it was so magical and real and raw.”