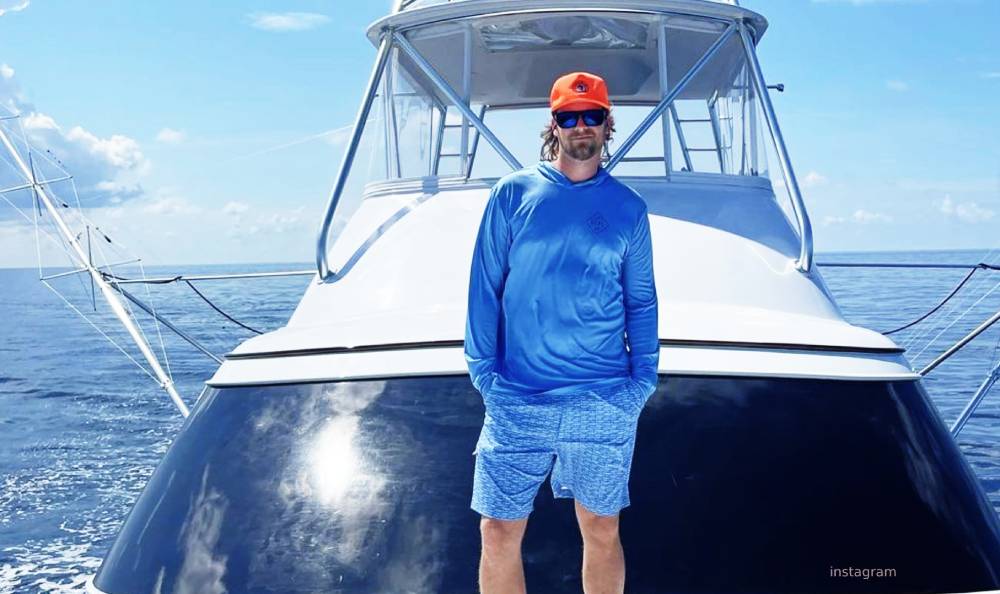 Brian Kelley, Florida Georgia Line’s Brian Kelley remains busy these days with his newly released solo mainstream debut release,Sunshine state of mind. Florida Georgia Line’s Brian And Tyler, In last ten years,They achieved sixteen Billboard #1 singles on country radio, plus won awards of Academy of Country Music,CMT, Billboard, Country Music Association, iHeartRadio, and Teen Choice Awards and many.These days Brian is hosting an Online competition, through the  Protégé app to open a submission portal for artists to create and submit a 1 minute demo to become his next protégé.protégé app is a platform which allows anyone in anywhere to apply to the top experts in any field. “Our mission to make access to dream career opportunities more meritocratic,”.Brian said, “Life is as short as it is fun, plus I have an entrepreneurial spirit and I love to try new things,” plus “Protégé is just another chapter in the story of my career.”
Further Kelley mentioned the value of having an app which eases and broadens work and communication flow, that with new and diverse talents,
Most of the people I get to mentor I’ve met through Nashville and industry connections. While that’s awesome, Protégé allows me the ability to meet and connect with people from literally anywhere in the world. Not everyone has the funds to move to Nashville, and even if they’re here, not everyone always has the connections to people or studios to get ahead here. Protégé allows the floodgates to open as far as me having the ability to say to artists, “hey, show me what you’ve got, and tell me your story.”
Tyler and Brian, when they moved to Nashville and started Florida Georgia Line, they had mentors assist them in becoming stable as singers, songwriters, producers, and touring artists in the music industry. They were — and still they are — super lucky and blessed to be surrounded by great people. All should know that, The key to having great mentors is first to be willing to be a great student and a great listener, Then, you have to be ready to open up to yourself and admit, “Hey, I don’t know everything.” Eventually, after a while, the desire exists to pass along the knowledge you’ve learned. The creative energy exchanged between mentors, singers, and songwriters is electric. We all feed off of that. Overall, mentorship, by giving back that knowledge to others, develops community. To be a part of someone’s story Plus, it’s also a lot of fun to find and develop the talent, ideas, and songs that the next great artists have.
Brian stated that Nashville’s going a little bit more 90s country and old school these days, and I love that sound. However, when it comes to Protégé, I’m not necessarily chasing that. Instead, I’m looking for something that feels uniquely authentic. Across the country and world, I feel like that’s what will connect with most people.
Brian Kelley answered a question during an interview that, As an artist now bearing a career legacy, what’s the power in and of that mean to you?
First of all Brian Thanked him and noted. It’s amazing and humbling to think that I could have a legacy, and honestly fires me up for the future. Being able to give other artists the ability to share in my work ethic where I’m constantly on the grind, hunting for great songs, people, and team members, plus staying creative, that’s important. Launching the next generation of hopeful musical legends who can support their families for generations to come is the icing on top of the cake and the cherry on top of that.