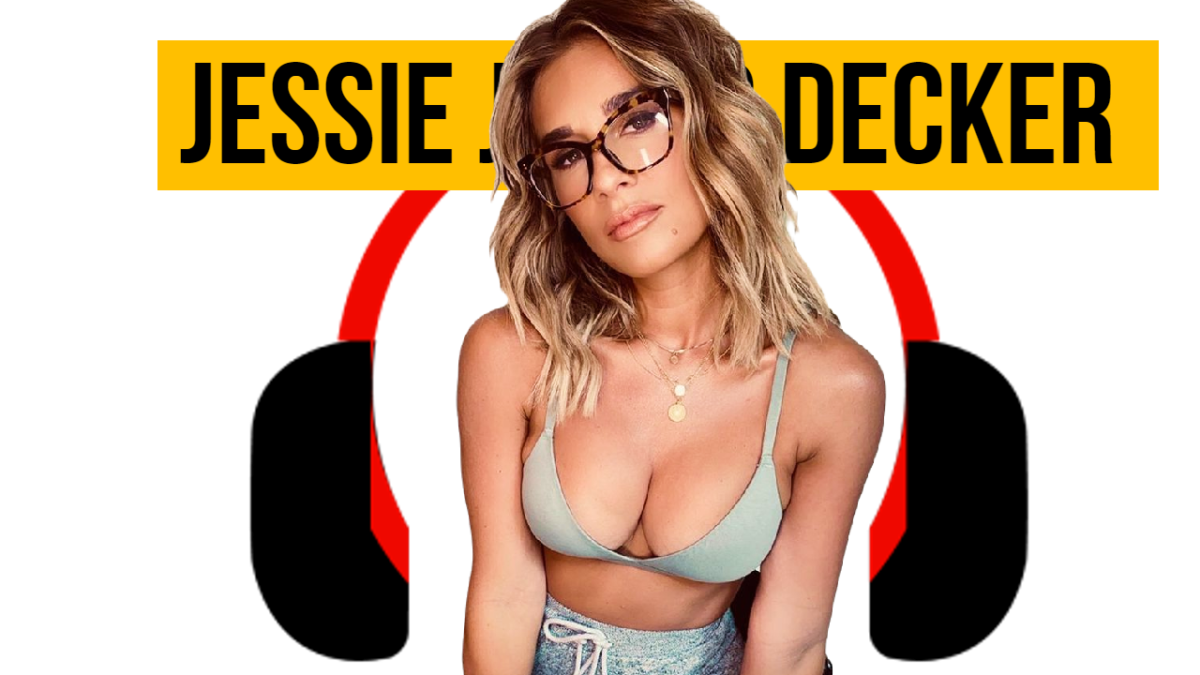 Jessica Rose James Decker was born on April 12, 1988, Jessie is an American country pop singer-songwriter, former reality television personality, and entrepreneur. At age 15, after auditioning for and being rejected by most of the country labels in Nashville, Tennessee, Decker began working with Carla Wallace of Big Yellow Dog Music. One of her songs attracted the attention of Mercury Records, which offered her a recording contract. Jessie released her debut album, “Jessie James”, in 2009. A few years later in 2013, she starred with her husband Eric Decker, a wide receiver in the National Football League, in the E! reality show Eric & Jessie: Game On.