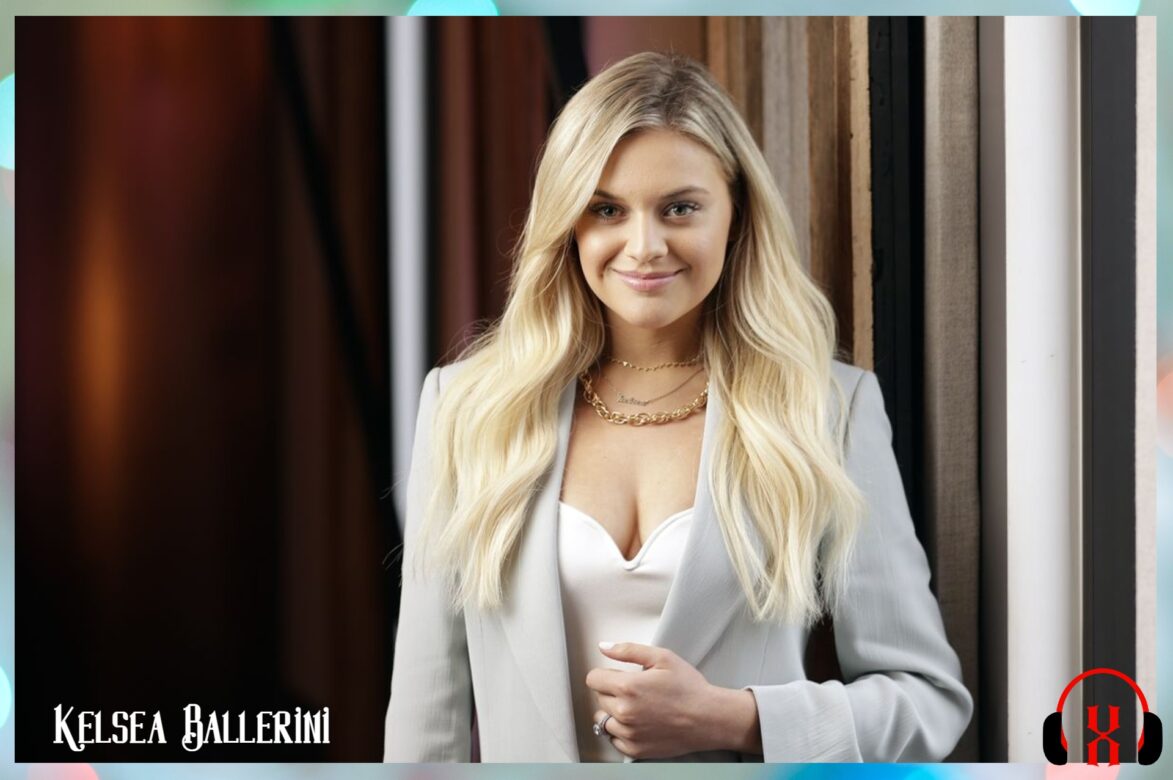 Kelsea Nicole Ballerini was born on September 12, 1993. Kelsa is an American country pop singer. Kelsa Ballerini began songwriting in her childhood and signed with Black River Entertainment in 2014, She released her debut studio album “The First Time” in 2015. Then her 2nd studio album, “Unapologetically”, in 2017. Ballerini’s these 2 albums have contained 7 charted songs on the “Hot Country Songs” and “Country Airplay charts”. Kelsea has 4 #1 singles on the latter, starting with her debut single “Love Me Like You Mean It”, which equals her to Carrie Underwood (2006) by, the first female artist to send a debut single to the top of that chart. It was followed by “Dibs” and “Peter Pan”, whose peaks also made her the first female country artist to send her first three singles to the top of that chart since Wynonna Judd. Ballerini’s fourth No#1 single is “Legends”. Her third album, “Kelsea” and fourth studio album “Ballerini”, were released in 2020.