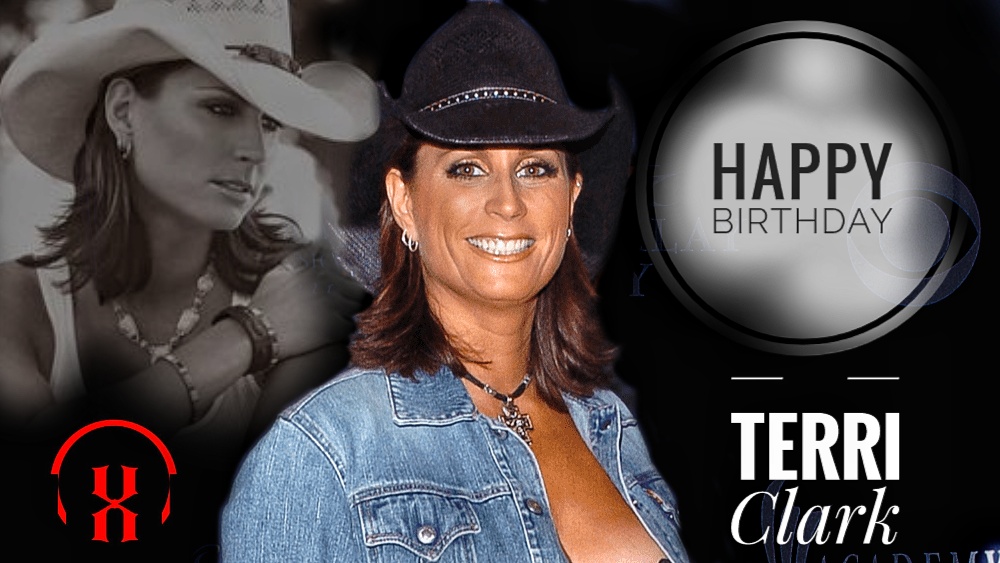 We Wish You A Very Happy 54th Birthday Terri Clark ❤

Terri Lynn Sauson, known professionally as Terri Clark, born August 5, 1968, is a Canadian country music singer who has had success in both Canada and the United States. Signed to Mercury Records in 1995, she released her self-titled debut that year.