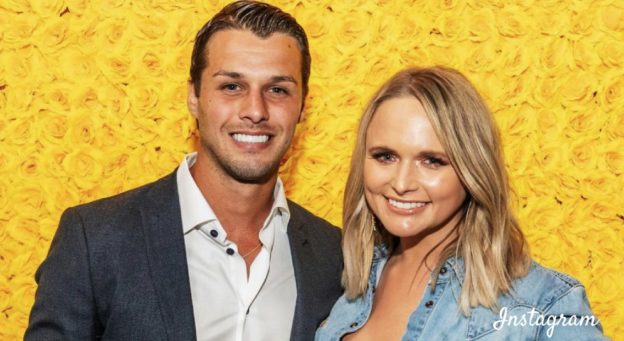 What do you think about Miranda Lambert’s Husband Brendan McLoughlin and have you ever seen him on stage performing with Miranda, Let’s find out
After singing “Summer Nights” with Miranda last May. yes, we know now that he can sing. The former NYPD Officer is excited to join with his wife on stage more often.
Let’s see this Summer when Miranda is on tour whether Brendan will make a cameo?
Anyhow Lambert answered Bobby Bones during Bobby Bones Show that, probably not, and “He would. Should he? I don’t think so,” Miranda jokes. But who knows let’s wait and see…

Miranda Lamberts fans can see McLoughlin, who follow her on Instagram in many ways. Brendan frequently turns up with Lambert often shirtless as he does household chores. As per Lambert, Brendan is a naturally fun guy who loves to entertain. Recently Lambert stated, “I was like, ‘He’ll never leave the stage if he gets up there,'”.