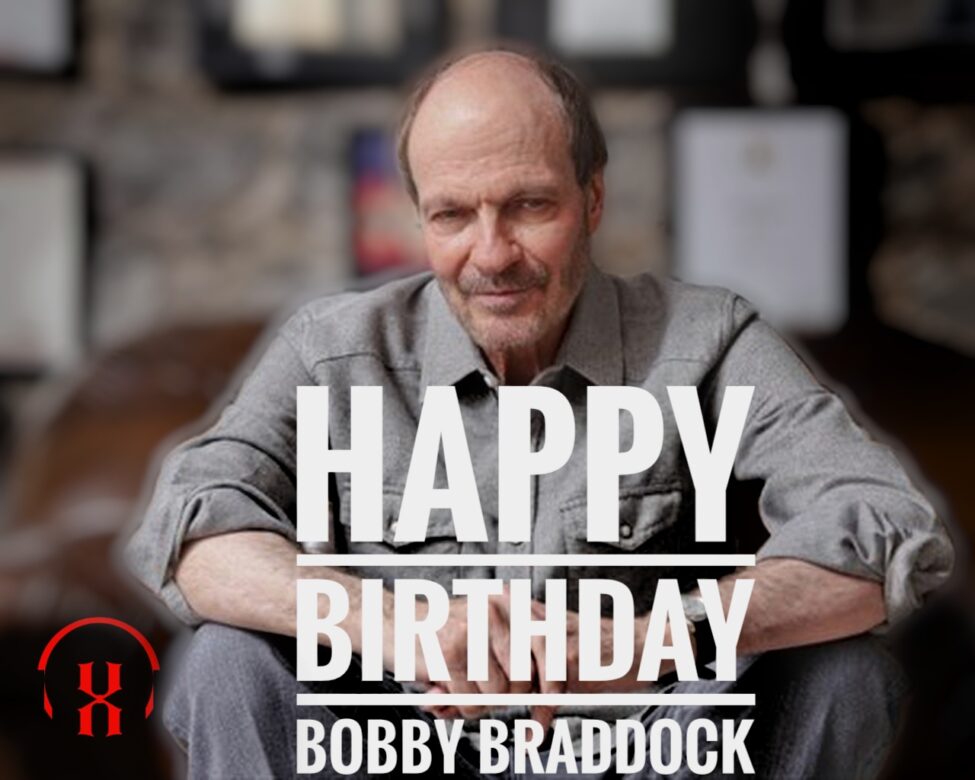 We wish A Very Happy 81st Birthday to Bobby Braddock

Robert Valentine Braddock is an American country songwriter and record producer. A member of the Country Music Hall of Fame and the Nashville Songwriters Hall of Fame, Braddock has contributed numerous hit songs during more than 40 years in the industry, including 13 number one hit singles.