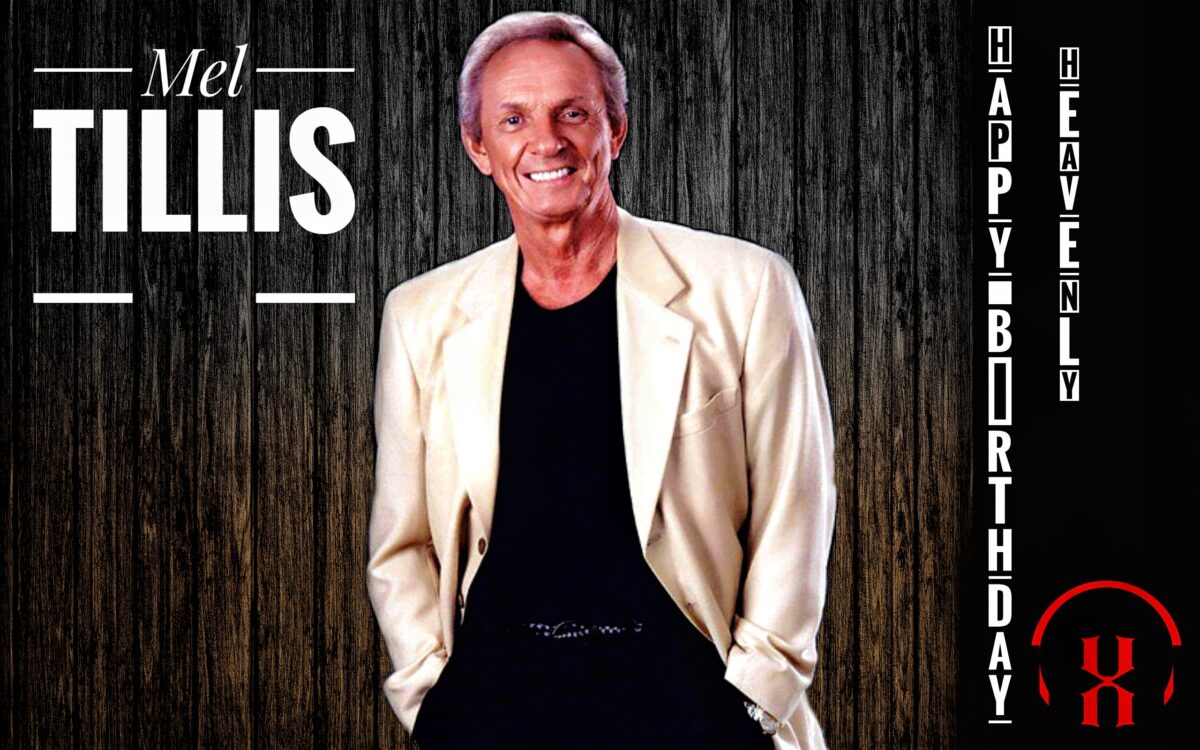 We Wish A Very Happy Birthday to Melvin Tillis In Heaven

Lonnie Melvin Tillis was born on August 8, 1932 Melvin Tillis was an American country music singer and songwriter. Although he recorded songs since the late 1950s, his biggest success occurred in the 1970s as part of the outlaw country movement, with a long list of Top 10 hits.