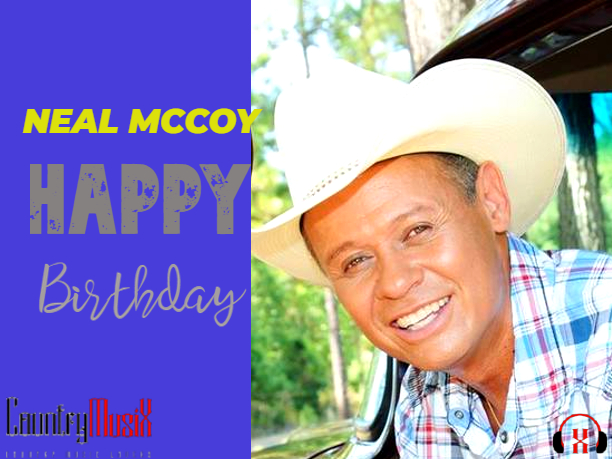 Hubert Neal McGaughey Jr. was born on July 30, 1958, stage name Neal McCoy, Neal is an American country music singer. He has released ten studio albums on various labels and has released 34 singles to country radio. Although he first charted on the Billboard Hot Country Songs chart in 1988, In 1992’s “Where Forever Begins”, peaked at number 40. McCoy broke through two years later with the His back-to-back number one singles “No Doubt About It” and “Wink” from his platinum-certified album “No Doubt About It”.