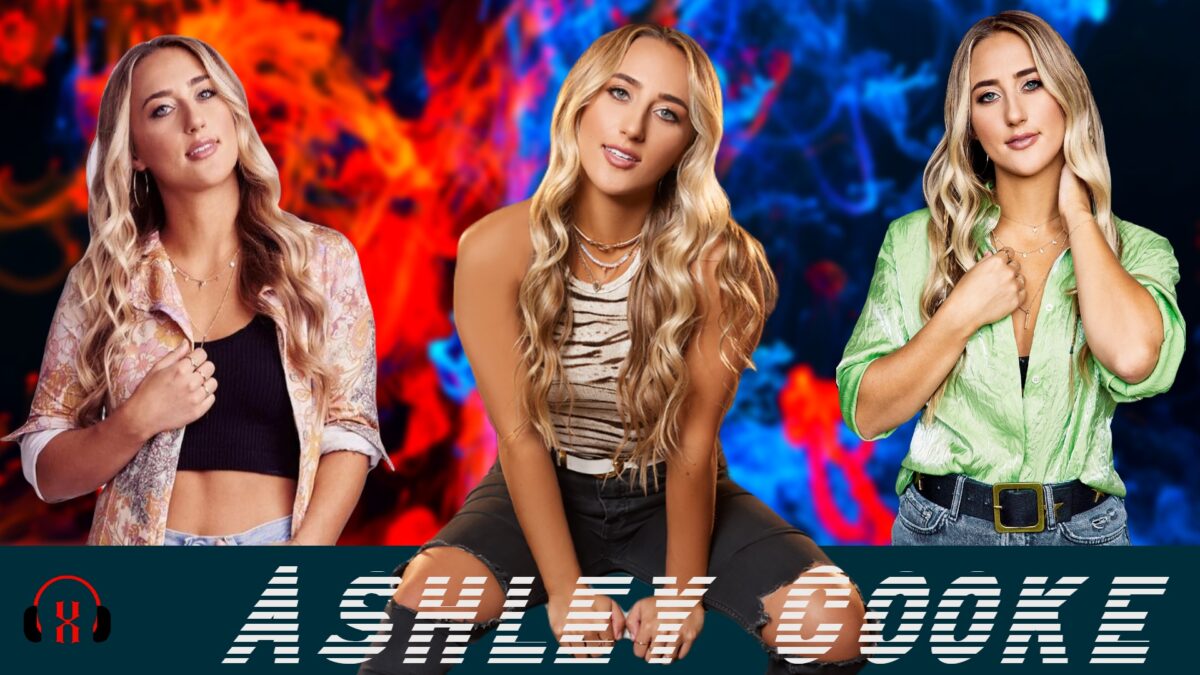 Ashley Cooke is an up-and-coming country artist raised between the coasts of California and Florida. She is a singer/songwriter who developed her love of country music as Rascal Flatts, Jason Aldean, and Florida Georgia Line. Ashley Cooke attended Belmont University where she won the Country Showcase.

Ashley’s debut project Already Drank That Beer, Side A released on August  2021, The project includes fan-favorite “Never Til Now” as well as standout tracks “Good Goodbye” ft. Jimmie Allen and “Already Drank That Beer.” Produced by award-winner Jimmy Robbins, 8 tracks of the project were written by Cooke and many of Nashville’s well-known songwriters