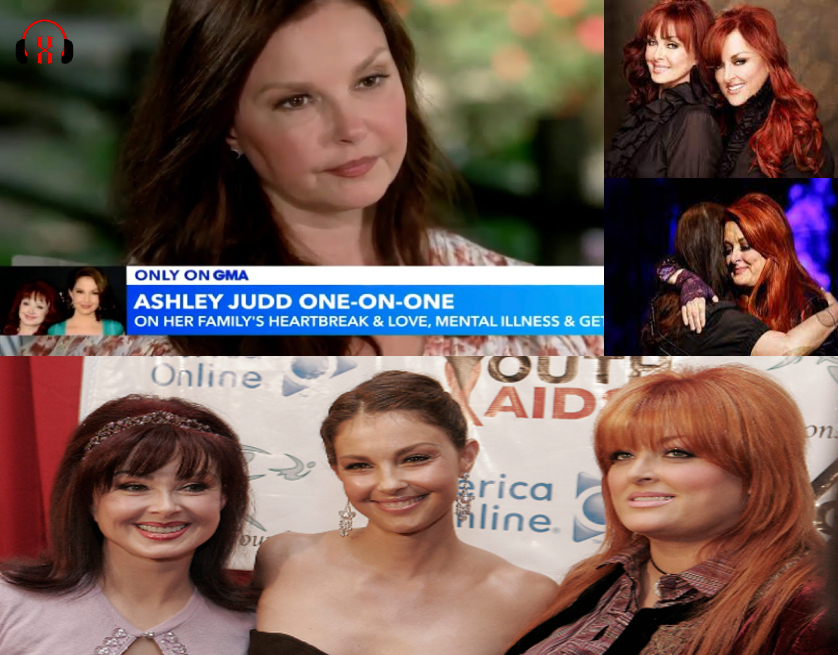 Naomi Judd’s Younger daughter Ashley Judd appeared on Good Morning America on 12th May, Thursday to discuss her mother Naomi Judd‘s recent death by suicide. Speaking to Diane Sawyer from her home in Nashville, Ashley opened by thanking everyone who has reached out with condolences and explaining why she’d been “deputized” by the family to share information about Naomi’s cause of death.

“She used a weapon … mother used a firearm,”. “So that’s the piece of information that we are very uncomfortable sharing,” Judd said she did the interview because the family wanted to reveal the information on their own so they could control the news about their beloved matriarch’s death before autopsy results were released.