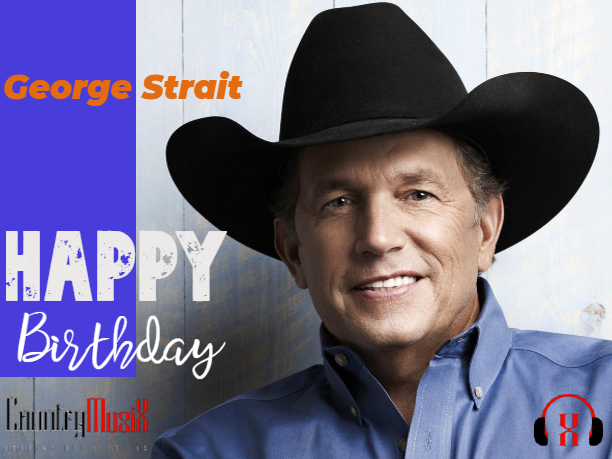 George Harvey Strait Sr King of Country, is an American country music singer, songwriter, music producer, and actor. George Strait is considered one of the most influential and leading recording artists of all time and George Strait is known as the “King of Country” for a reason. Not only that George is known as a pioneer of the “neotraditionalist” country style and movement, And is one of the first and most outstanding country artists to bring country music back to its origin in the pop-country era in the 80s with a cowboy look. he is a best-selling music artist of all time and has more than 100 million records sold worldwide.

George Harvey Strait Sr. was born in Poteet, Texas on 18th May 1952, to John Byron Strait Sr. and Doris Jean Couser. His childhood was spent in Frio Country, near Pearsall, his father was a mathematics teacher and the owner of a 2,000-acre cattle ranch. They worked at the ranch in Big wells, Texas on the weekends. George’s parents were divorced When little George was in the fourth grade. George and his brother were looked after by their father and George’s sister moved away with his mother.

many more to Go