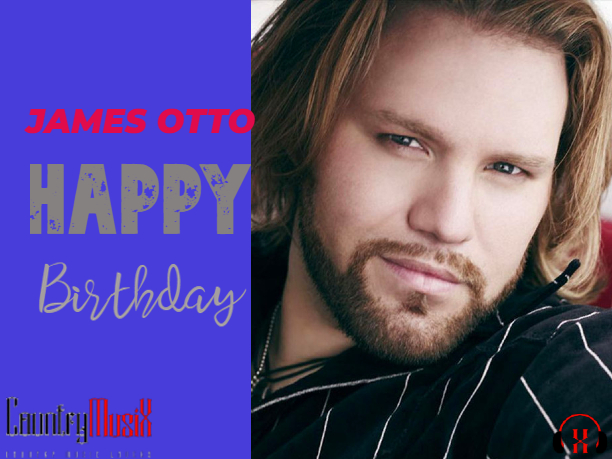 James Allen Otto was born on July 29, 1973. James Otto is an American country music singer and songwriter. In 2002, James began his career on Mercury Nashville Records, charting three minor singles on the Billboard Hot Country Songs charts and recording his debut album “Days of Our Lives” for the label before being dropped in 2004.