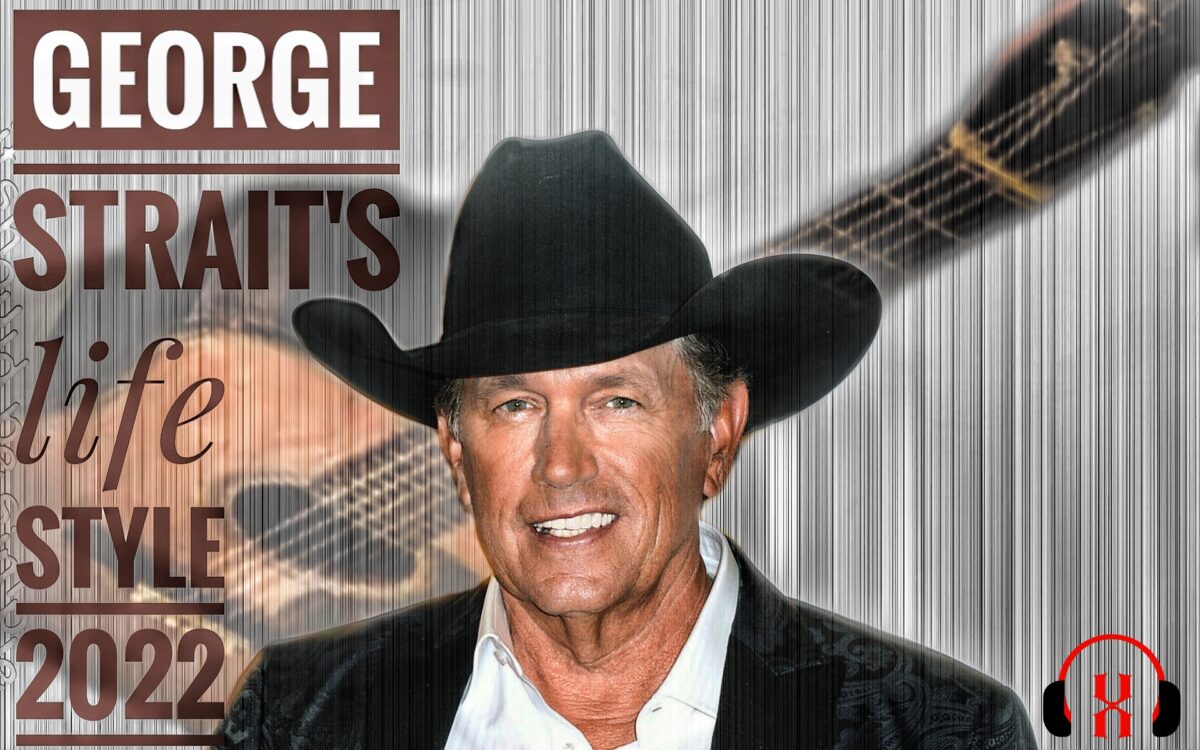 George Strait– (King Of Country) Life & Career Highlights just only with in 10 minutes, Enjoy the video below and share your thoughts with us,

George Harvey Strait Sr King of Country, is an American country music singer, songwriter, music producer, and actor. George Strait is considered one of the most influential and leading recording artists of all time and George Strait is known as the “King of Country” for a reason. Not only that George is known as a pioneer of the “neotraditionalist” country style and movement, And is one of the first and most outstanding country artists to bring country music back to its origin in the pop-country era in the 80s with a cowboy look. he is a best-selling music artist of all time and has more than 100 million records sold worldwide.