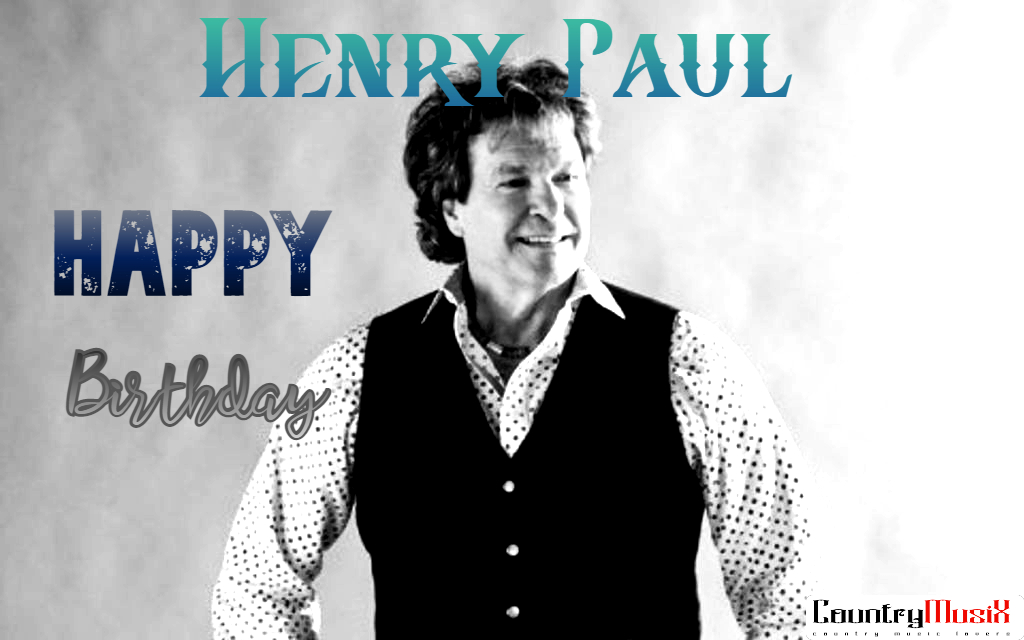 We Wish You A Very Happy 73rd Birthday To Henry Paul