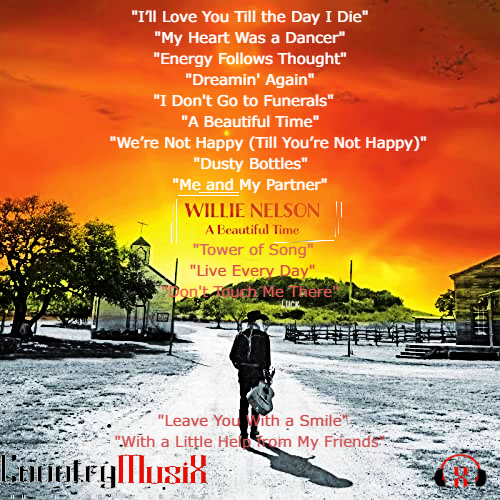 A Beautiful Time is the 72nd solo studio album by Willie Nelson, released on April 29, 2022, on his 89th birthday. Produced by Buddy Cannon, the album includes original songs by Nelson, as well as covers of the Beatles and Leonard Cohen.