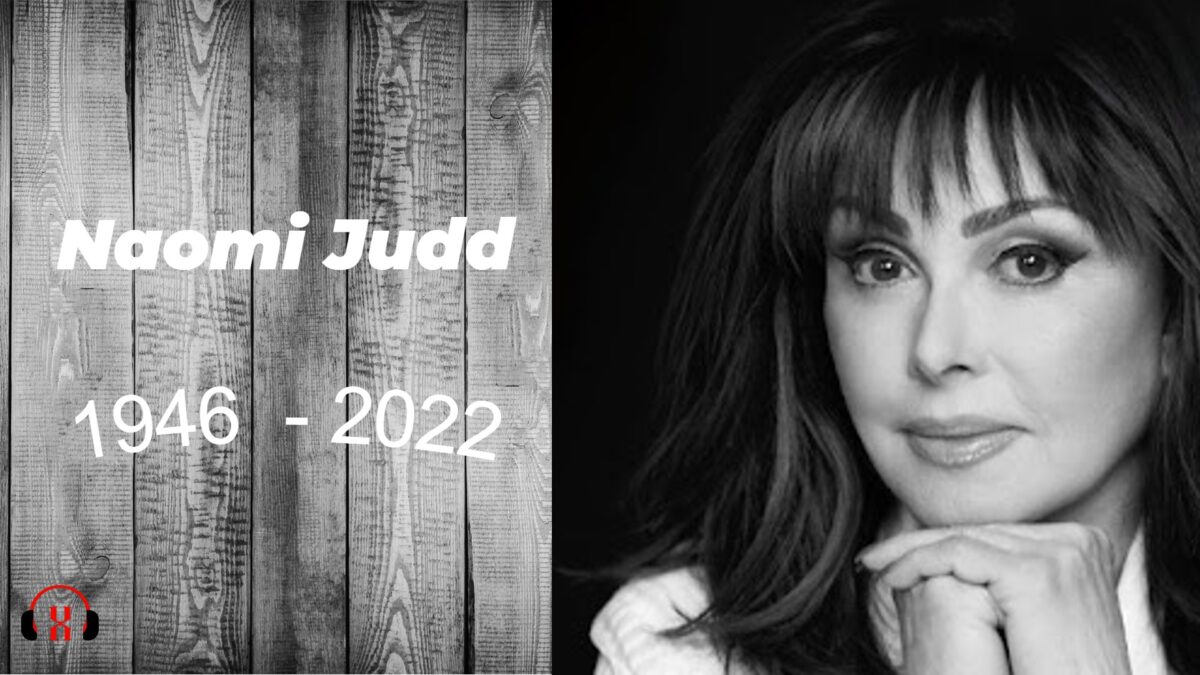 Grammy award-winning Naomi Judd was an American singer and actress. Judd was born on January 11, 1946, in Ashland, Kentucky. After the birth of her second daughter Ashley in April 1968, Judd later became a film and stage actress. In 1983, She and her elder daughter Wynonna formed the country music duo “The Judds “. Which has begun a successful singing career. They were inducted into the Country Music Hall of Fame in 2021
After Naomi’s last tour, She developed anxiety, depression, panic attacks, and suicidal thoughts. The medication she was prescribed, lithium, produced side effects including alopecia, edema, and tremors. Naomi Judd died, on April 30, 2022, near Nashville, Tennessee, at the age of 76. Announcing her death, her daughters tweeted, “Today we sisters experienced a tragedy. We lost our beautiful mother to the disease of mental illness.“

Rest in Peace Naomi Judd you will live on in the hearts of many country music fans.

Prayers for the Family.