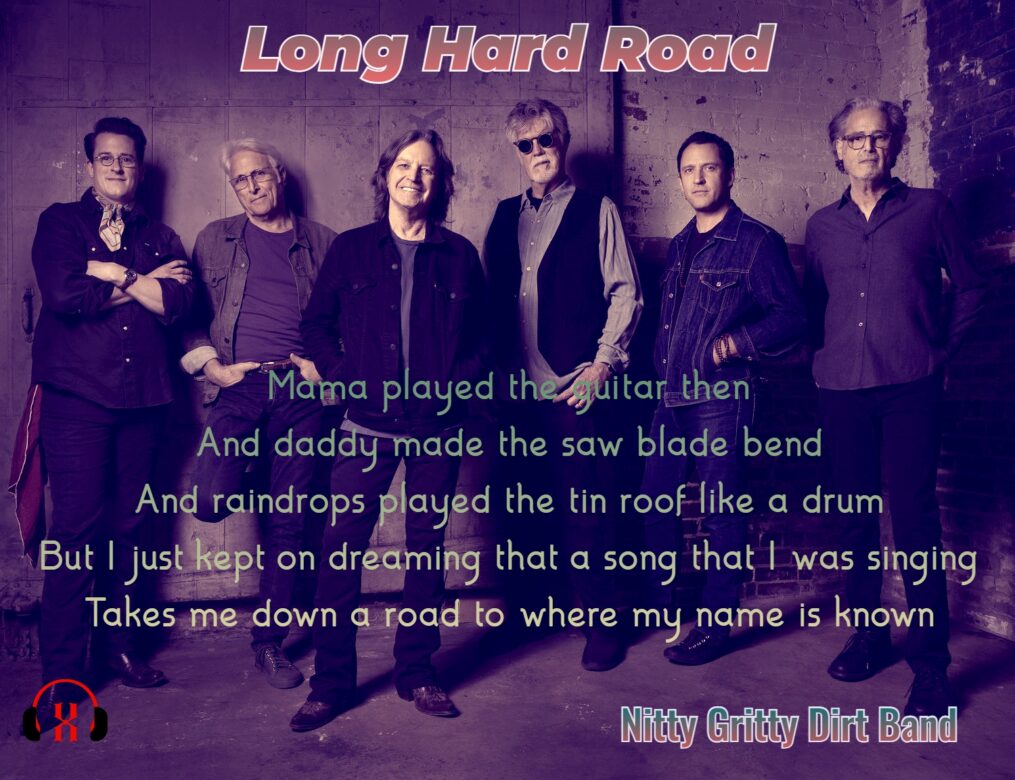 Lyrics
Way back in my memory, there’s a scene that I recall
Of a little run-down cabin in the woods
Where my daddy never promised that our blue moon would turn gold
But he lay awake nights wishing that it would
When the world was on our radio, hard work was on our minds
We lived our day-to-day and plain dirt fashion
With ol’ overalls and cotton balls, all scrapped across your back
Man, It’s hard to make believe ain’t nothing wrong
But mama kept the Bible read
And daddy kept our family fed
And somewhere in between, I must have grown
‘Cause someday I was dreamin’ that a song that I was singing takes me down to where I wanna go
Now I know, it’s a long hard road
Sometimes I remember when I stay up late at night
When the summer came, we got up and went
And the shadows of a workin’ day
Our moonlight hour spent singing songs along with grandma’s radio
Now I’ve beaten down an old blacktop road
And sleepin’ in a sack
Living up my memories all in vain
Cause those city lights ain’t all that bright
Compared to what it’s like
To see lightning bugs go dancing in the rain
Mama played the guitar then
And daddy made the saw blade bend
And raindrops played the tin roof like a drum
But I just kept on dreaming that a song that I was singing
Takes me down a road to where my name is known
Now I’m gone and it’s a long, hard road
Yes, I know it’s a long hard road