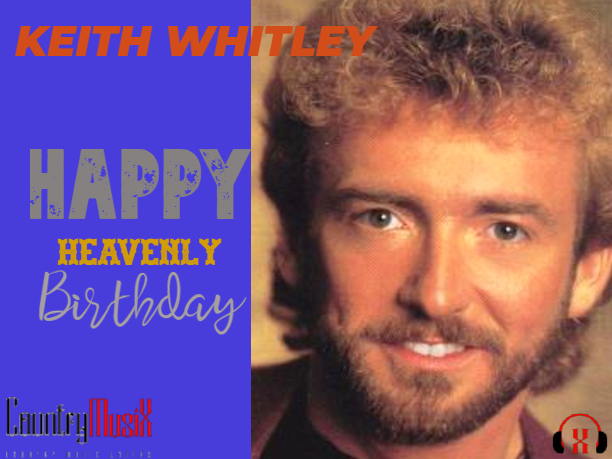 Jackie Keith Whitley was born on July 1, 1954 Keith Whitley was an American country music singer and songwriter. During his career, Whitley recorded only two albums but charted twelve singles on the Billboard country charts and seven more after his death. (May 9, 1989)