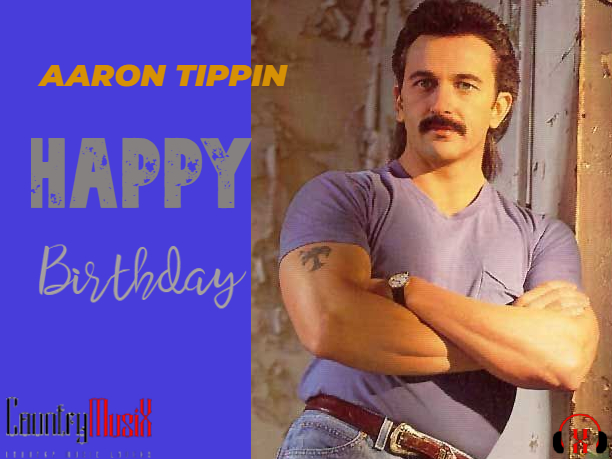 Aaron Dupree Tippin was born on July 3, 1958. Aaron Tippin is an American country music singer, songwriter, and record producer. In the beginning, he was a songwriter for Acuff-Rose Music, In 1990, he gained a recording contract with RCA Nashville. His debut single, “You’ve Got to Stand for Something” became a popular anthem for American soldiers fighting in the Gulf War and helped to establish him as a neotraditionalist country acting with songs that catered primarily to the American working class.